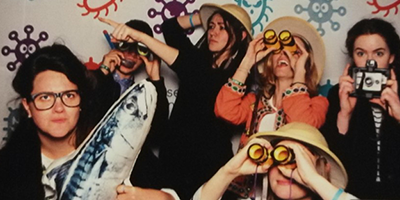 We are Futures take on Superbugs!

Last night, six of our We are Futures team took to the Science Museum for their monthly ‘Lates’ evening. This month’s theme was Superbugs, in line with the fantastic exhibition that the Science Museum has hosted since November, sponsored by Pfizer.

Superbugs are strains of bacteria that are resistant to antibiotics. As bacteria becomes more and more resistant to antibiotics, treatments such as chemotherapy and even routine surgery will become impossible unless an alternative can be discovered, as they rely on antibiotics. Tackling this problem is a huge challenge for society and for science in order to avoid a future where the common cold, or a cut, could kill again. 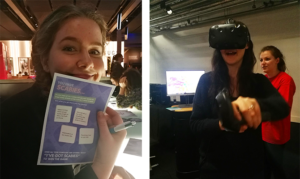 Upon arrival at the Science Museum, our thirst for knowledge was momentarily trounced by our need for refreshment. Drinks in hand, we took a look at the guide leaflet and worked out which activities we wanted to see and do.  We circled a few that jumped out at us and made our way over to the Welcome Wing.

First up was The Infection Experience. Here we were given a coloured wristband, each colour representing a different Superbug, each with varying resistance to treatment. Mine was blue. We used the iPads provided to learn more about how the infection would spread as the evening went on, and just looking around the museum and seeing many more people wearing a blue one like mine, I could see the infection had gone viral. Well, bacterial actually. But it had spread rapidly.

We then moved on to the STI quiz. There were several rounds including a Superbug-themed “name that tune” round, featuring hits such as The Drugs Don’t Work, Growing On Me, and Bad Medicine. There was also an STI bingo round, where symptoms were read out, to be crossed off to determine the winner. To my relief I did not win as I had Gonorrhea, not Syphilis. Phew. 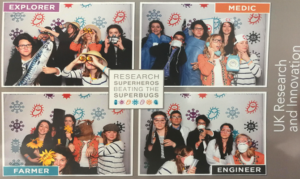 After a short milkshake break, we headed down to the basement gallery where we dropped in on a range of fun and immersive activities, from Mega Magnification: a VR experience in which you shrank down to microscopic size to get up close to bacteria, to a Superbug Superhero photo booth where we dressed up as farmers, lab technicians, medics and explorers, and a Superbug-themed arcade game in which your skin was used as a shield.

All in all, a hugely entertaining and informative evening was had by team We are Futures! We are thrilled to be working with Pfizer on such a worthwhile schools programme and can’t wait to launch it.

Find out more about the exhibition here. 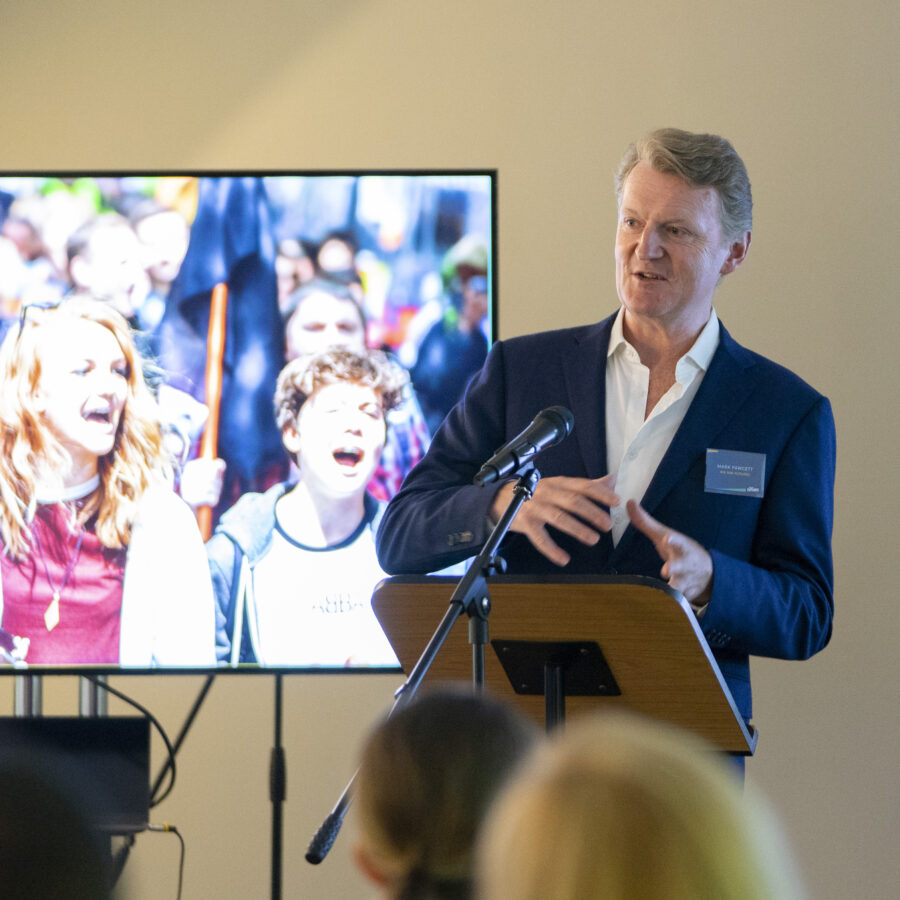 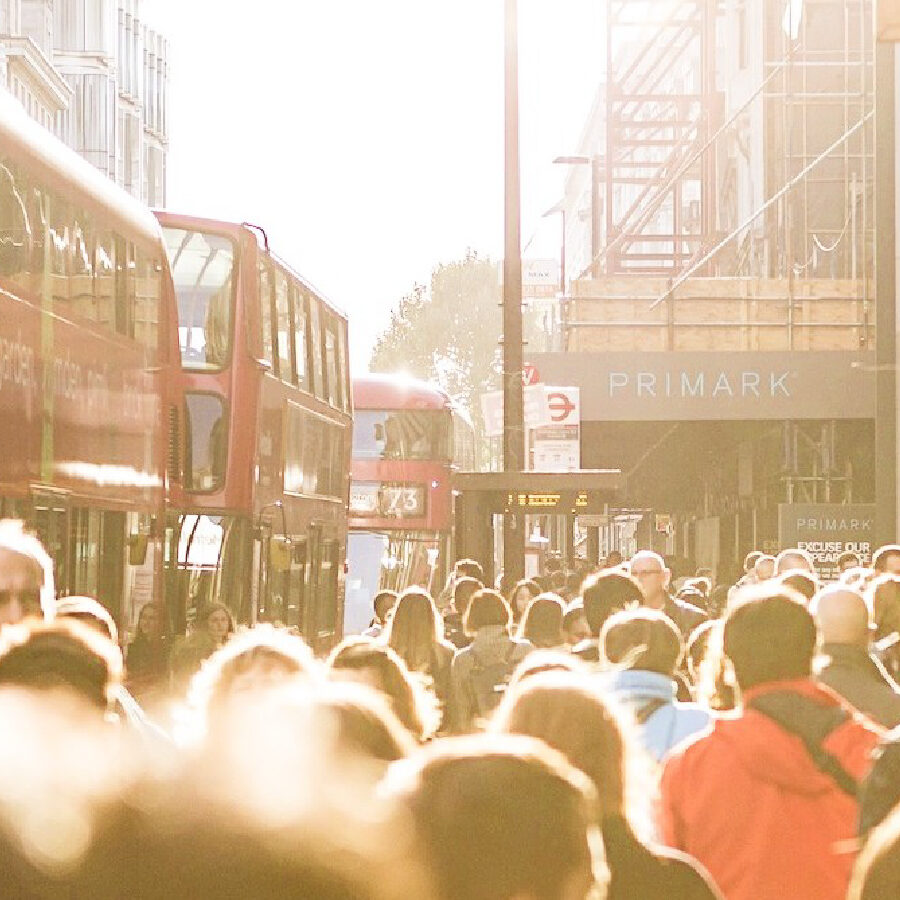 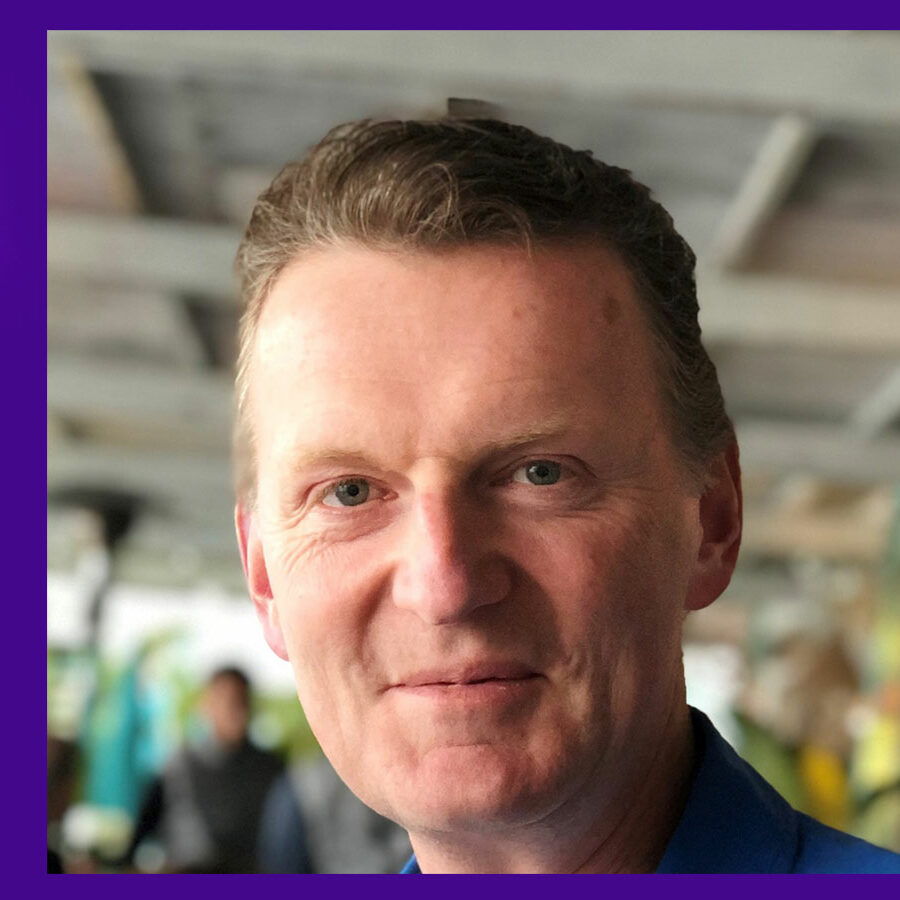 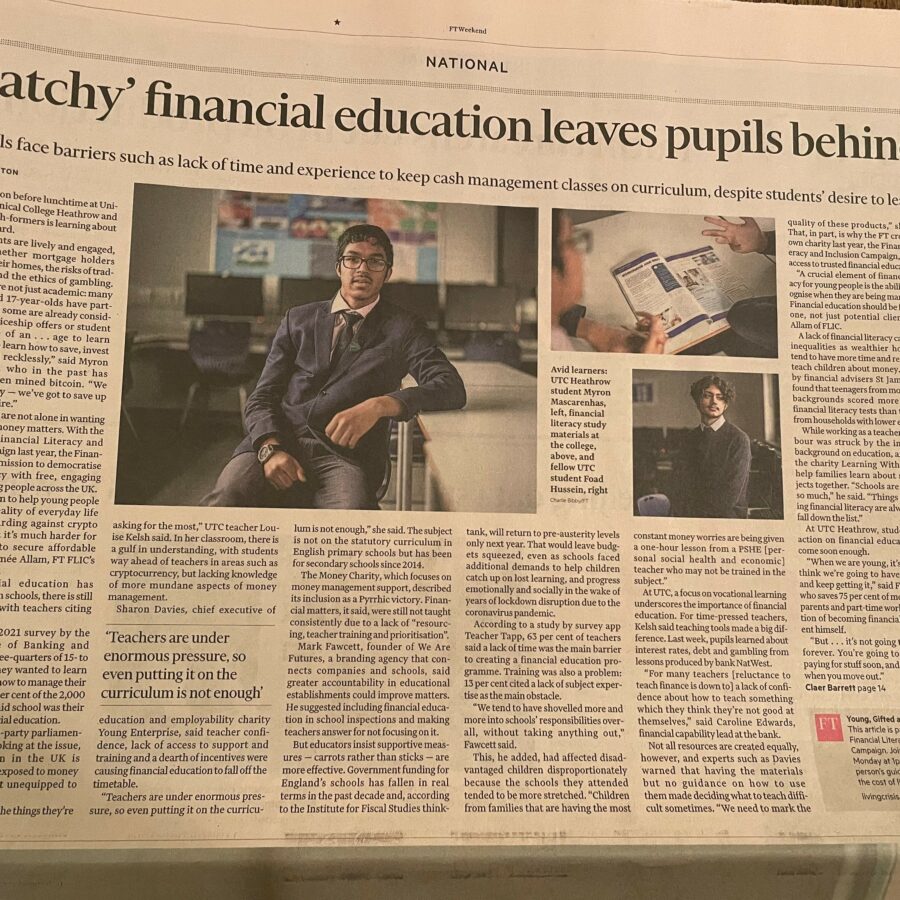 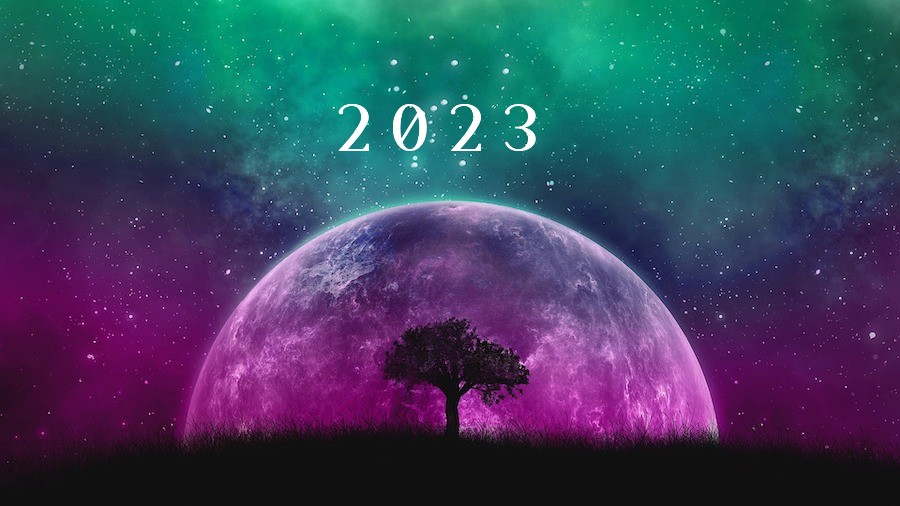